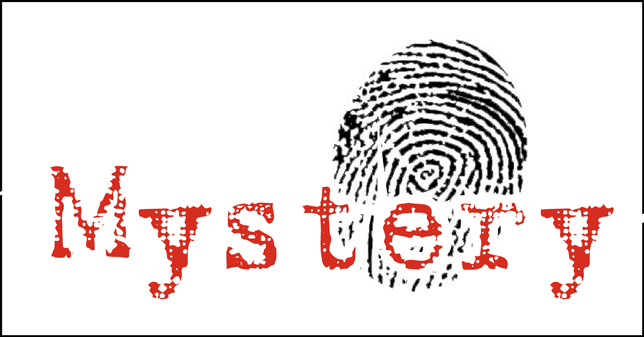 The Mysteries of the New Covenant

Jesus coming in the flesh, dying, and resurrecting from the dead ushered in a new age. God made known the mysteries that were previously hidden within the old covenant.

Colossians 1:25-27 I have become its servant by the commission God gave me to present to you the word of God in its fullness— 26 the mystery that has been kept hidden for ages and generations but is now disclosed to the Lord’s people. 27 To them God has chosen to make known among the Gentiles the glorious riches of this mystery, which is Christ in you, the hope of glory.

The mystery is Christ is in you, the hope of glory. This mystery has opened the flood gates of wisdom that were hidden within the old covenant.

The Mystery of Spiritual Warfare

Hebrews 10:1 The law is only a shadow of the good things that are coming—not the realities themselves.

In the old testament, God ordered His people to wipe out the 7 tribes in Cannan. Even the women and children. But now God does not order such commands and saves them through Jesus.

Today, the 7 tribes in Cannan each represent 7 specific principalities (spirits) that are at work through people, not the people themselves. As you look at the Hebrew language you will get a detailed insight into how each principality works. This is a mystery that Jesus has unlocked for New Covenant believers.