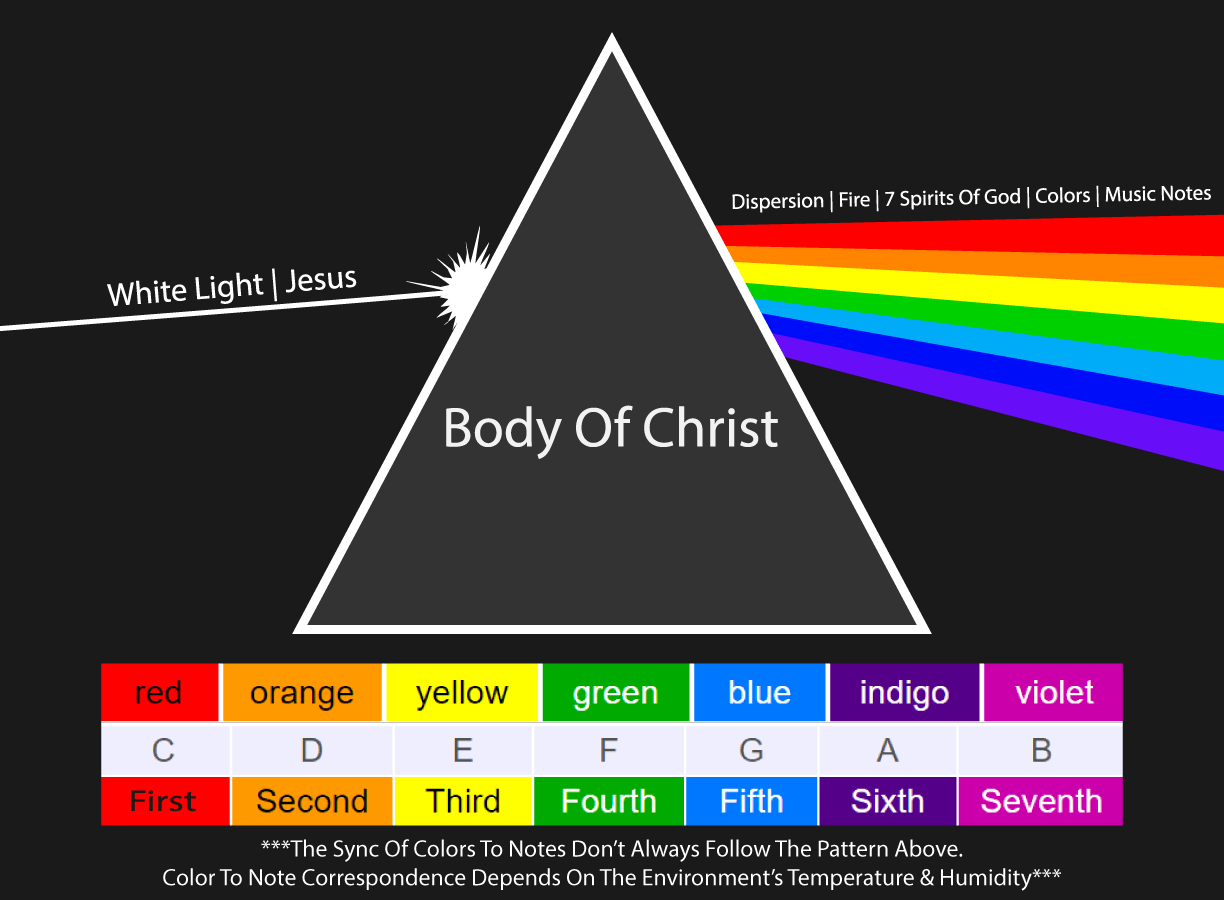 The Rainbow Is A Sign Of God’s Promise | Genesis 9

The world became a very wicked place because fallen angels impregnated women. As a result, they gave birth to the nephilim (giants). Genesis 6 states that the thoughts of humans were perpetually wicked. Consequently, God cleansed the earth by flooding it with water.

But, Noah found grace in the eyes of the Lord. God instructed Noah to build an ark large enough for His family and the male and female of each animal. The flood came and wiped everyone out.

Noah’s ark was a success and when the flood subsided God’s covenant with Noah was sealed with a rainbow as a sign of God’s promise in the clouds. Mentioned in Genesis 9.

The colors of the rainbow paint for us a picture in the heavens what reality God has given His people through covenant promise.

What Does The Rainbow Mean In The Bible?

The rainbow is a sign of God’s promise that He will not flood the earth again in judgment. But, in the next judgment God will judge the world with fire as mentioned in 2 Peter 3:6-7. Before Peter wrote 2nd Peter He wrote 1st Peter where He talks about multi colored trials, grace and wisdom.

In 1 Peter 4:12 Peter says to not be surprised at the fiery trials that are for testing.

The word manifold in the Greek is poikilos and it means “various” or “multi colored”.

The rainbow is multi colored. A rainbow is pure white light refracted through a prism or water. The light is dispersed into 7 distinct frequencies (colors).

The 7 colors (ROYGBIV). Red, Orange, Yellow, Green, Blue, Indigo and Violet. The prism and or water molecules act as a manifold for pure white light to be organized into 7 various colors. Hence the 7 churches addressed in the book of Revelation.

Jesus Christ Is The Light Of The World (Jesus’s Rainbow)

In the book of Revelation the Church (Christ’s Body) is divided into 7 distinct churches. Each church is assigned a ministering angel to correct, guide and exhort them. Each of the 7 angels has a very specific ministry to each of the 7 churches. Just like there are 7 specific colors, music notes and bowls of judgment.

Revelation 4:5 & Revelation 5:6 says there are 7 spirits of God. Jesus is the (white) light of the world and His Church (body) is the prism that displays the 7 spirits (colors) of God. Moreover, there are 7 musical notes that correspond and synchronize to each of the 7 colors depending on the environment’s temperature and humidity.

Practically, this means as believers are in different social environments they will radiate a different color of Jesus. Each believer is radiating God’s pure white light in a special way. As a result, it is useless to compare believers against one another because they are all part of the same white light. Just like each color and musical note, they vibrate at a certain frequency and have a specific function in their due season .

What does the rainbow mean in the Bible? It represents God’s multi colored and sounding wisdom.

Comparing Different Believers (Colors) Against Each Other Is Not Wise

It’s like saying blue is a more important color than red. That comparison does not really make sense because each color (church) comes from the same pure white light (Jesus). You cannot remove colors from the rainbow. Similarly, you can’t remove certain parts of the Church from the body of Christ.

Joseph & John Were Given A Coat Of Many Colors

Look at Joseph. His father gave him the coat of many colors. His life was painted with various colored (manifold) grace, wisdom, trials and troubles.

I believe in a spiritual sense John (author of the book of Revelation) had a coat of many colors as well. I believe this because He was chosen to receive and administer each of the 7 messages to each of the 7 churches according to their various colored exhortations and issues.

Genesis 9 not only mentions the meaning of rainbow in the bible. It also describes how Canaan was fathered by Ham. Ham exposed Noah’s nakedness when He got drunk after the flood.

As a result Ham became the the father Canaan and to be the servant of the servants. Canaan is the promise land to for God’s people. And coincidentally enough, the giants and nephelim ended up inhabiting Canaan (the promise land).

Canaan consisted of 7 evil tribes, (the “ites”). The Canaanites, Amorites, Girgashites, Perizzites, Hivites, Hittites and the Jebusites. These 7 tribes that inhabited the promise land represent the 7 various colors of satan’s demonic principalities of false light.

In The 21st Century God Will Judge Through Ezekiel Archetypes